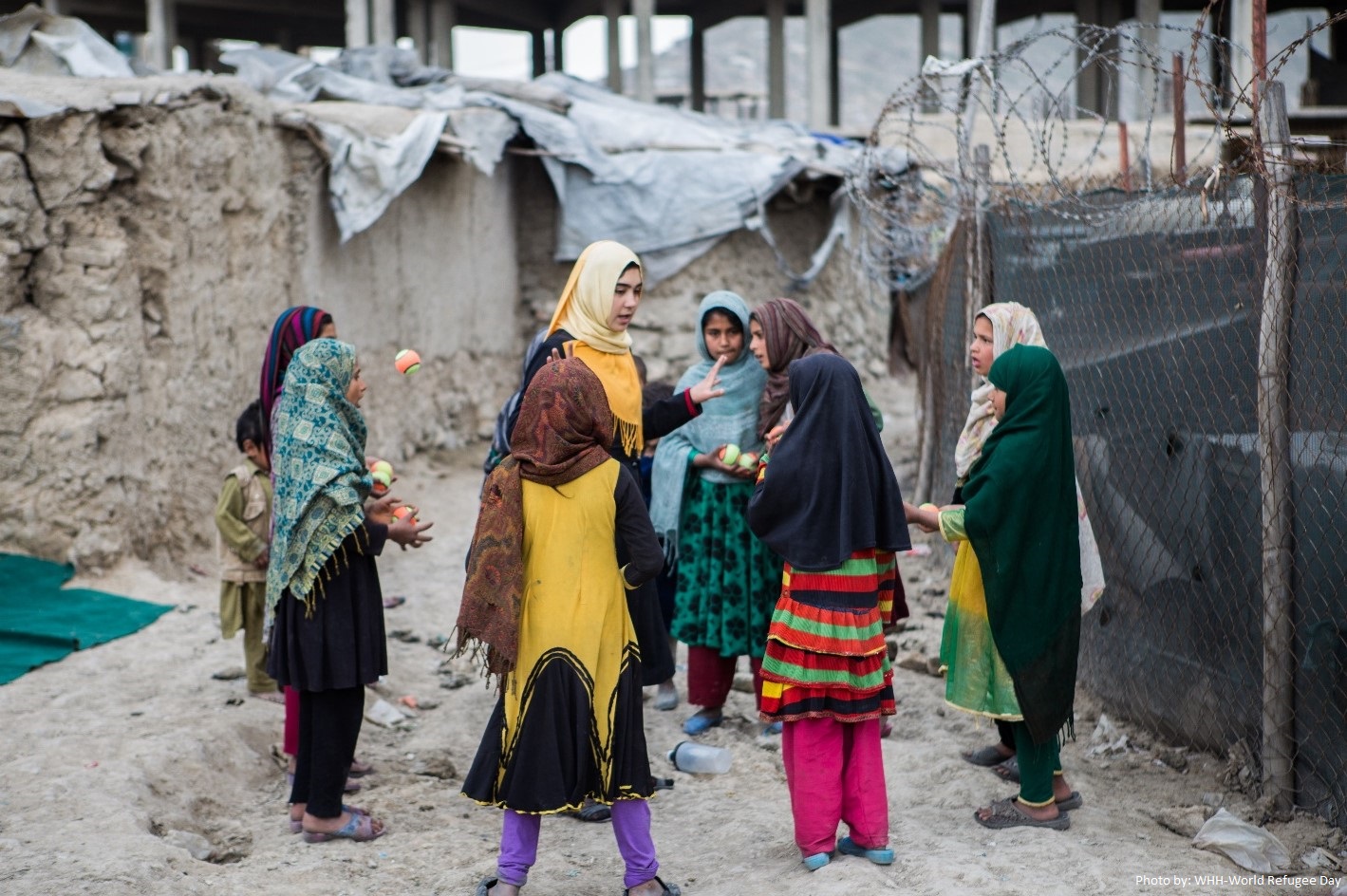 Aziza, now 20, has been living in an informal settlement in Kabul, Afghanistan since she was a little girl, after having to flee her home in Parwan Province along with her family to seek safety in the capital. Adjusting to the new life in a harsh, new environment had its challenges. As a child, for over seven years, Aziza was supported by the German NGO, Welthungerhilfe through their local partner, Afghan Educational Children Circus, receiving educational, recreational and psychological assistance to help her overcome the difficulties she was facing.