NGOs need to be inclusive, active and transparent 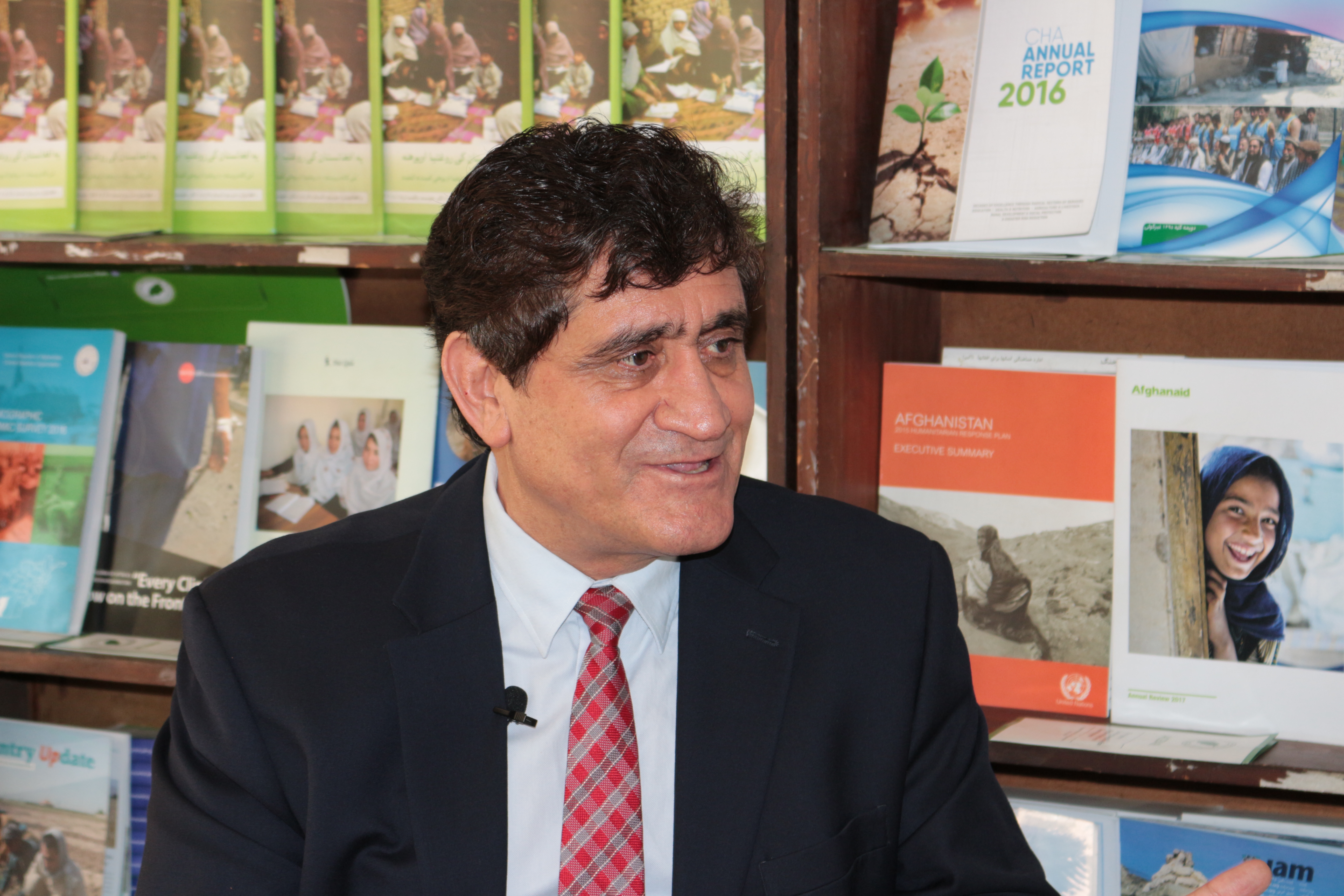 Since its establishment in August 1988, the Agency Coordinating Body for Afghan Relief & Development (ACBAR) has played an integral role in bridging the gap between non-government organizations (NGOs), the Afghan government, and the Afghan population. ACBAR is an independent body that provides a unique platform for information-sharing and networking for national and international NGOs in Afghanistan.

The 1980s and 1990s were times of great economic hardship for Afghans. There were many displaced Afghan families and refugees in Pakistan and across the border of Afghanistan. Afghans in urban areas faced greater challenges due to ongoing conflicts in their communities and many struggled to provide for their families. Unemployment rates, in particular, were higher in these communities. Afghans in rural areas had relatively better living standards as they continued to engage in subsistence farming. ACBAR was established to coordinate assistance and deliver services to Afghans suffering from conflicts, unemployment and general loss.

One of the core challenges facing ACBAR during its work in the 1980s and 1990s was its outreach efforts. Given Afghanistan’s poor infrastructure, ACBAR’s goal in delivering services was hindered by a severe lack of transportation, communication, and electricity services. Relief assistance and medical aid had to be transported via local mechanisms, particularly in rural areas.

The medical and relief assistance to very remote communities would take weeks to arrive, which often rendered their use obsolete by the time local communities could take advantage of these services. This meant that project timelines were very much extended. However, NGOs continued to maintain good relations with donors and trusted that their efforts would be met with persistent support.

During my time as Chairman of ACBAR, we faced financial difficulties and were asked to downsize. Fortunately, as a result of good relations with NGOs, some members were able to provide short-term funding to ACBAR in support of our efforts. We then managed to raise more funds from donors who were committed to our goal of providing assistance to Afghans in need.

Soon, ACBAR was able to stand back on its feet and build relations with the Afghan government, having then reached the new phase led by President Hamid Karzai. Our initiatives and efforts thus continued to expand in response to the support we received. Not only were we backed by donors, but local communities also developed a sense of trust and respect for our efforts. Even during times of sudden emergencies such as floods, earthquakes and outbreaks of diseases within communities, NGOs were able to rapidly provide assistance.

Today, the circumstances are very different. While we may have better transportation systems and more telecommunication services than our past, there is still very much a role, and certainly a need, for NGOs to work together with the government and for donors to continue to provide support. Afghan families are still displaced and unemployment remains a concern.

NGOs today have to be inclusive, active, and transparent. They also need to advocate for the rights of people, for quality services, and for sound legal and judicial systems. If NGOs play a strong role, they will have legitimacy amongst civil society and other stakeholders. ACBAR needs to continue to work impartially and coordinate NGO advocacy with the government to demonstrate NGO activities and capacities. I believe that NGOs must work harder to enhance their capacities and be transparent and inclusive in providing services for the poor and needy. I hope that the international community will continue to support Afghanistan as they have done for so many years. Eventually, Afghanistan will be a more developed nation. The hope is that one day, in return, Afghanistan would provide support to other nations and vulnerable communities.

Abdul Razique Samadi was the Managing Director of Afghan Development Association (ADA) from 1988 - 2003 and elected Chairman of ACBAR from 1999-2003.