Putting Protection at the Heart of the Peace Process 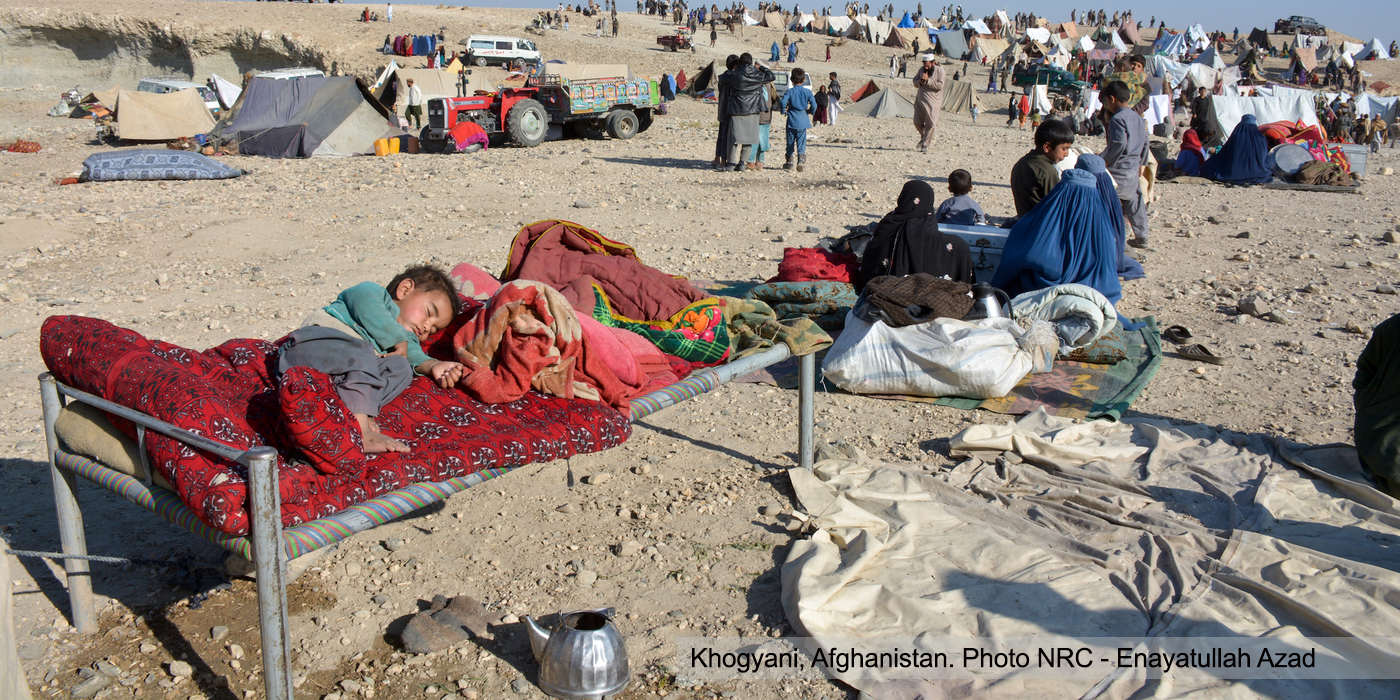 ACBAR briefing on protection of civilians, aid workers and humanitarian assistance in Afghanistan

After almost forty years civilians continue to bear the human cost of the ongoing armed conflict in Afghanistan. In 2017, 3,438 civilians were killed and a further 7,015 injured[1]. Also the deliberate targeting of civilians and civilian structures accounted for more than a quarter of the total civilian casualties[2]. During the same time period at least half a million people were forced to flee their homes[3]. The actual number is likely to be much higher as constrained access, due to insecurity and bureaucratic impediments, hinders assessments in non-government controlled areas, thus preventing verification of the full extent of displacement and undermining the provision of assistance and services to the people.

Recent ‘clearing’ operations for example in the northern province of Kunduz led by the International Military Forces (IMF) and Afghan National Security Forces (ANSF) have displaced thousands of people. The scale of damage to civilian infrastructure and homes caused by airstrikes and the subsequent mining of these areas by Non State Armed Groups prevents the possible return of displaced families, even after the airstrikes have ended. Due to the security situation and the current governance of displaced populations, many families are forced to travel to Kunduz city to submit petitions for assistance to government departments. This increases their exposure to harm, particularly if they need to cross conflict lines or are seen returning from government-held areas. In 2017, the United Nations (UN) and Non-Governmental Organizations (NGOs) recorded 377 incidents of restricted access[4] – the vast majority caused by violence against humanitarian personnel, assets and facilities, military operations and ongoing hostilities. Insecurity continues to be a major barrier in the delivery of humanitarian assistance

The first line responders for people in need are NGOs. In 2017, through the support of NGOs alongside other humanitarian actors, over 3.4 million people across Afghanistan received services including emergency education, emergency shelters, food and non-food items, nutrition, water-sanitation-hygiene and protection[5]. Afghanistan is one of the most dangerous places in the world for aid workers[6]. Protracted internal armed conflict and disrespect for the rule of law threaten the safety and lives of aid workers and the communities they work with. Each aid worker killed in the line of duty is one too many. Since January 2017, 17 aid workers have been killed, 32 wounded and 47 kidnapped in Afghanistan[7]. Safeguarding the operating space of NGOs not only means protecting aid workers, it ensures that the population receives the assistance they are entitled to.

As the Government of Afghanistan and its international partners meet in Kabul to discuss the peace process, better protection for all civilians should be considered as a high priority by all parties in the discussions.

The Government of Afghanistan and its international partners must commit to:

Humanity: Human suffering must be addressed wherever it is found. The purpose of humanitarian action is to protect life and health and ensure respect for human beings.

Neutrality: Humanitarian actors must not take sides in hostilities or engage at any time in controversies of a political, racial, religious or ideological nature.

Impartiality: Humanitarian action must be carried out on the basis of need alone, giving priority to the most urgent cases of distress and making no distinctions on the basis of nationality, race, gender, religious belief, class or political opinions.

ACBAR - the Agency Coordinating Body for Afghan Relief & Development - is an Afghan independent body bringing together 143 national and international NGOs working in Afghanistan and abiding by the NGO Code of Conduct which promotes transparency, accountability and the principle of Do No Harm.

[6] Afghanistan has the most incidents related to violence and aid workers worldwide. AidWorkersSecurity.org