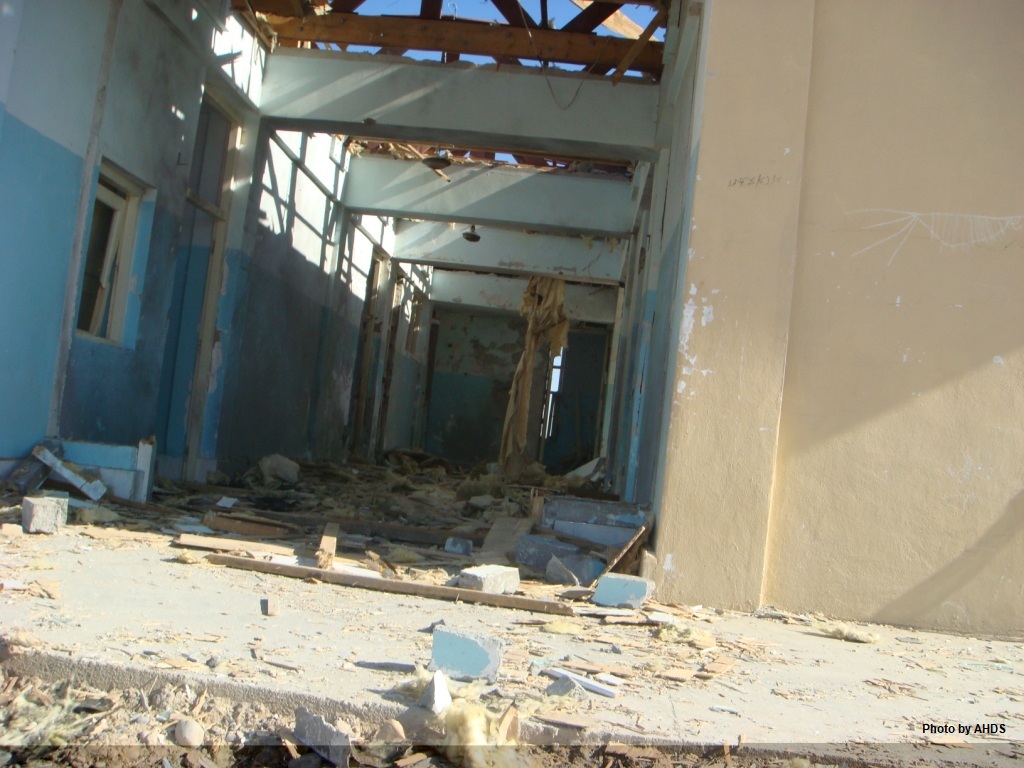 In the face of persistent violence against hospitals, medical personnel and patients, 3 years ago the UN Security Council adopted a resolution reaffirming long-held norms of respecting and protecting health care in conflict and calling for concrete steps on prevention and accountability.

Since then, governments have continually declared that such attacks are unacceptable, but their conduct shows instead that the attacks have become accepted. Today (1 April 2019), France and Germany are holding a special session of the UN Security Council to press governments to end their passivity in the face of this violence. The session includes representatives of civil society, and I am pleased to be able to speak to the Security Council as chair of the Safeguarding Health in Conflict Coalition, a group of 40 health provider, humanitarian and human rights organizations and academic centers.

A forthcoming report by the Safeguarding Health in Conflict Coalition will show that in 2018 there were more than 950 attacks on health facilities and personnel in 23 countries, killing more than 150 health workers and injuring more than 700. Syria again had the dubious distinction of having the most attacks against hospitals, with more than 100 aerial and surface-to-surface strikes against hospitals, most by regime and Russian forces. During the government’s final assault on Eastern Ghouta —one of the heaviest bombardments of the war—  Syrian and allied forces hit 4 hospitals on the same day (February 19) and days later hit 4 more.

While Syria has seen the most targeted attacks on hospitals, reprehensible acts of violence take place in conflicts throughout the world. Hospitals in Yemen continued to be subjected to indiscriminate airstrikes. In 6 countries, vaccinators were attacked. In the Central African Republic, Democratic Republic of the Congo, Libya, South Sudan and elsewhere, medical staffs and patients were terrorized by violent intrusions to and damage to health facilities.

As a result of the attacks, in some countries, fewer than half of the health facilities are fully functioning. In Afghanistan, 140 health facilities were forced to suspend operations in 2018 because of threats to them. The response to Ebola in the DRC has been severely hampered by violence.

The actions needed to stop the violence vary by context, but a number of steps would go a long way toward addressing the problem. Ministries of Defense have a key role to play in establishing doctrine and training soldiers to protect and respect health care. Ministries of Health need to be more aggressive in acting as interlocutors with defense ministries, providing support to health facilities and personnel, building trust in communities, and cooperating with the WHO’s new initiative to collect data on attacks. Governments must reform their laws to stop punishing health workers for providing care to claimed enemies or terrorists.

And there must be consequences for those who breach the norms and international law. Diplomatic pressure must be brought against perpetrators of attacks, and weapons sales to them must cease. The US and United Kingdom’s military support for the Saudi-led air campaign in Yemen is one example. Thorough, independent investigations of possible violations must be undertaken by governments. If they fail to do so, international investigations should take place —all leading to accountability.

Stopping violence against health care is hardly straightforward. But unless serious action begins to end impunity, it will continue. Today's French and German initiative at the Security Council discussion should be a start.

This article has been published on Global Health Now