REACHING OUT - Implementing a Comprehensive Response to Drought in Afghanistan 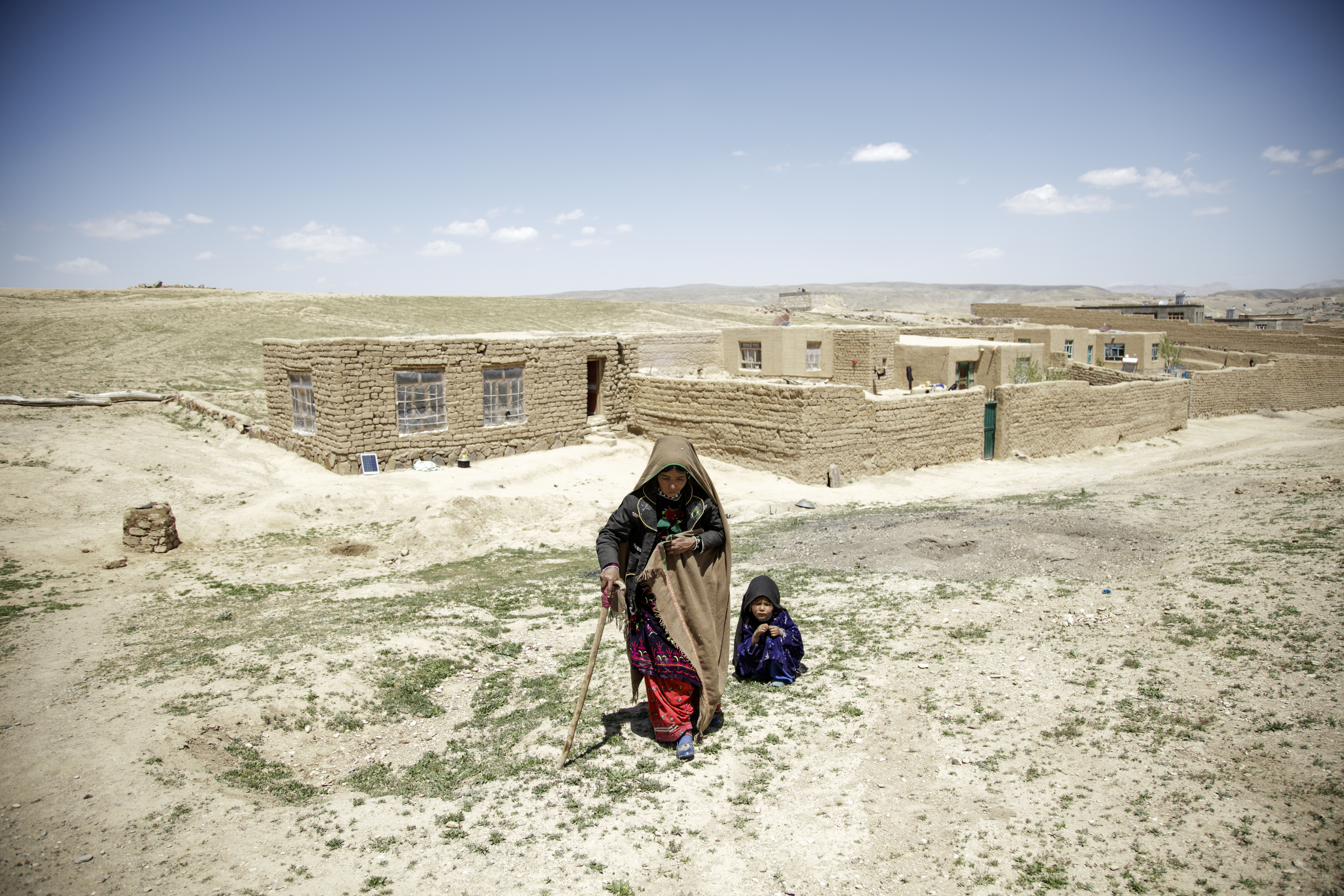 Afghanistan remains one of the worst-funded of the large crises around the world. Millions of people are in need of humanitarian assistance, mostly due to conflict, rapid-onset natural disasters, and situations of protracted displacement. So far this year only 29% of the Humanitarian Response Plan (HRP) is funded; but on top of the initial response plan, a drought is further escalating needs.

Below average precipitation since October 2017, has destroyed and degraded agriculture and livelihoods, significantly increasing the number of people in need. For example, in Kandiwal, a village of 300 families in Ghor province, only 15 families had cultivated their crop this year. At least 40 families from there had already moved to Herat, joining at least 2,000 drought-displaced families. In the North and North-Eastern regions, only 68% of rain-fed land cultivated last year was cultivated this year and the price of goats is almost two times less compared to the previous year. Approximately 30% of the population of Chakhansoor district, Nimroz, have abandoned their villages because they were unable to meet their basic needs, moving towards the already overpopulated provincial capital of Zaranj, across the border into Iran, or towards Europe, where they face increased protection risks. Read more