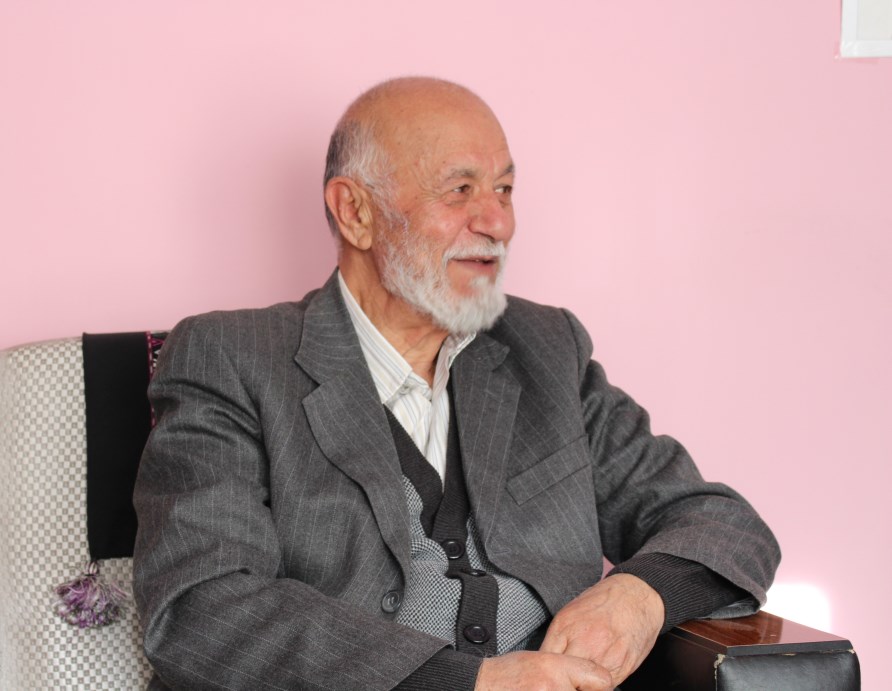 There were achievements but also challenges. ACBAR was obliged to leave Kabul on some occasions, for example 1989 by the Afghan Government and sometimes even resulting in loss of funds. Mr. Mayar says, “After ACBAR published a paper about the declining funds from the international community; the European Commission wanted to stop funding ACBAR because, according to them, there was seemingly no need for ACBAR. We objected to this simple conclusion. Then they hired two persons to evaluate us. When the auditing started we told them, ask the Government bodies, NGOs in the provinces and NGOs in Kabul if they need ACBAR. If they do not feel the need of ACBAR, we will absolutely close.” Mayar continues, “During another occasion the Taliban said to us in 1998 that all NGOs should move to the Kabul Polytechnic building and ACBAR rejected that. As a result  ACBAR left Kabul. After that, international NGOs that remained in Kabul created the so called ‘NGO Forum’. ACBAR’s main Office and other offices returned to Kabul in 2002 and there was no need for the NGO Forum”.

ACBAR’s solidarity with the Afghan people was known, even in the areas under control of the Taliban. Mayar remembers “When I was Chairman of the Wardak working group, the  Director of ACBAR, Charles MacFadden, came to a meeting in Wardak province and three female NGO directors from Kabul accompanied him to attend this meeting. The Taliban said that the women could not be present at the meeting. We told them that it was not their meeting, but ACBAR’s meeting. If the Taliban could not accept ACBAR guests then they should not attend.  So they accepted and stayed. At the end of the meeting, the Taliban took pictures with the group including  female Directors.”

A new era began at the end of 2001 for Afghanistan with the establishment of the new government of President Karzai. Even though ACBAR was active in the NGO community for the aim of the Afghan people, there was some aversion from the new rulers because ACBAR got media attention. Mayar remembers: “They tried to discredit NGOs. The Minister of Planning accused NGOs to be 99% guilty of fraud and corruption. On a radio panel where he and I were guests, the first question I asked was how he got that concrete number. Because the discussion was too critical, it was not broadcast.”

ACBAR always believed that “together we are stronger” and also invested in having relations with other coordination bodies like SWABAC, ANCB, AWN,  BAAG, ENA, Interaction US and ICVA. Mayar explains “We helped each other and learned from each other because Afghanistan needed us.” He also remembers that during the Taliban rule, they had joint meetings with United Nations (UN) under the chairmanship of OCHA, then OCHA left Afghanistan. The Special Representative brought OCHA back. After that, ACBAR had weekly humanitarian meetings also with UNAMA.

At the end of the interview, we asked Mayar about his nickname “ACBAR Sahib”.

“Well, whenever there was an issue, the first point for information was ACBAR and the one who created a solution was also ACBAR. So media found their way to us. We were reliable for the people. Also our members were of great support for our work. And one thing led to another and people start calling me ACBAR Sahib.”

We would like to thank “ACBAR Sahib” for his memories and for being part of the story of ACBAR.

Mayar is a graduate of the College of Agriculture, Kabul University; prior to that he studied agriculture in USA. He graduated from the Vocational Agriculture College in Kabul.

Prior to ACBAR he has worked for Solidarites International in different capacities as Agronomist and Administrator for Maidan Agricultural Center. Later as Head of Kabul Office and Assistant Head of Mission.

He has worked for the Ministry of Agriculture at various capacities as a technician, Manager of Poultry section and Manager of Livestock Improvement Section.

Before that he has worked for the Herat Livestock Development Corporation at different capacities as livestock technician, Livestock Officer, Credit Officer and Aboitoir Manager.

Mayar has stared his first career as an assistant teacher, then as teacher and Assistant Principal at Vocational Agriculture School.