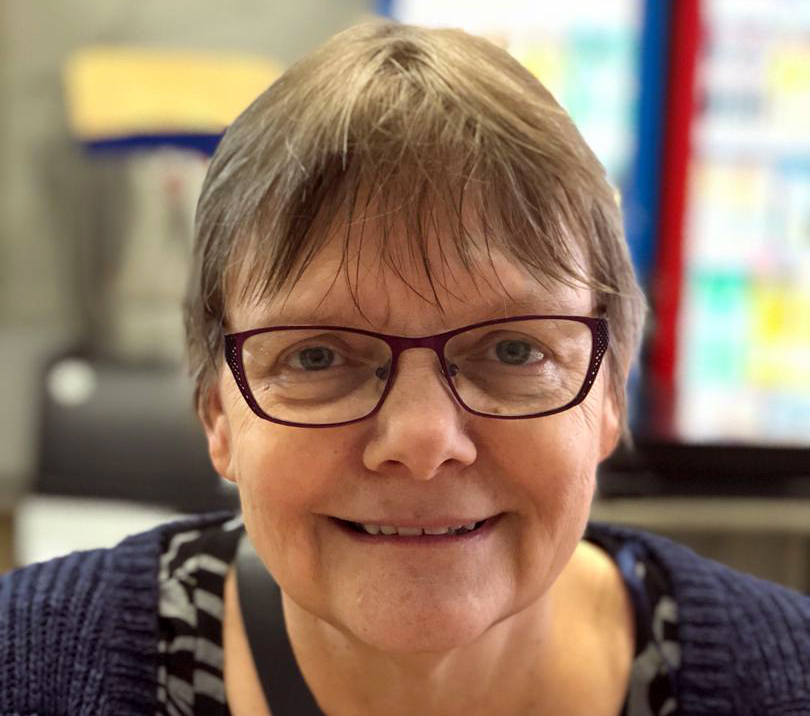 ACBAR was around that time looking for a new director and to my luck I got the job and started August 2003.  What I loved about my work with ACBAR was the diversity: working with the national and International NGOs that were ACBAR members, contacts with Afghan government, donors, the military and of course the contact with the Afghan in the rural communities ACBAR’s members were working for.

I had a wonderful team to work with and ACBAR’s steering committee was always a great support for our work.  And I had the great pleasure to work with Mr. Mayar who joined ACBAR as deputy director shortly after I arrived. He was my rock during the six years I was the country director.

The NGOs went through some tough times, especially when Mr. Bashar Doust became Minister of Planning (later of Economy). For some reason he made NGOs his target. In one of his first public speeches he stated that NGOs did the same damage to the country as warlords were doing. His criticism was unrelenting, and the worst thing was that he refused any dialogue with NGO community on this. He also proposed an NGO law that would have made work for NGOs working in Afghanistan very difficult. Luckily joint advocacy of ACBAR, UNAMA and the other NGO coordinating bodies resulted in a more workable law. ACBAR was also successful in giving NGOs a voice in the discussions around aid effectiveness, corruption, transparency and accountability where the NGO community also had a hard look at is own practices and developed a Code of Conduct for NGOs working in Afghanistan

I consider the years I worked with ACBAR as the best years of my professional life, in spite of the fact that some of the hopes and expectations of those early days after the fall the Taliban were shattered. It taught me so much and I made friends for life. One of the most important things I taught me is the resilience of the Afghan people. They do not just survive difficulties, after each and every set back they rise up with their perseverance and humanity intact.

It is my opinion that ACBAR has the same resilience. Over the past 30 years it has its ups and downs but ACBAR  manages to adapt and rise up to meet the new challenges of an ever changing environment.