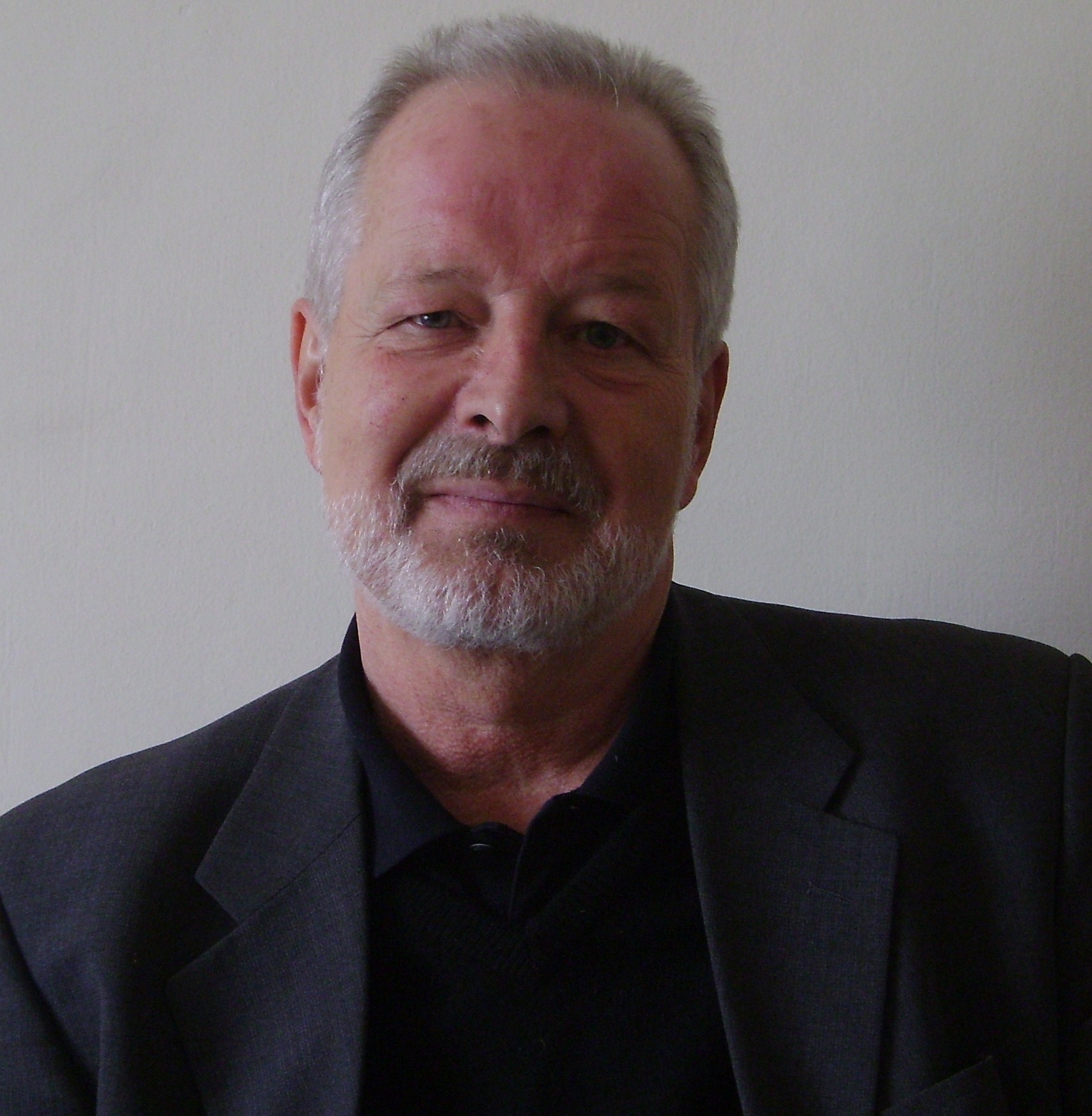 The beginnings of ACBAR - by Anders Fänge