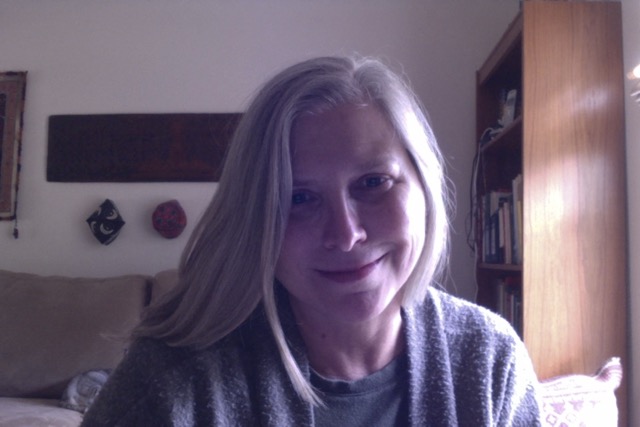 Memories of Challenging and Rewarding Times

1. An Advocacy folder that contains drafts of statements, speeches, position papers—What are NGOs (we are not money grubbers!)? What should PRTs do (no harm! Focus on security!)? How can we/should we coordinate nationally and regionally with government and how can we obtain project approval? What should the government do about housing costs and salaries?

3. A folder on Code of Conduct with a draft of a document section trying to capture some of the history of NGO activity in Afghanistan (with the editorial notation “HELP” scattered throughout), some code of conduct examples and a document password-encoded by Paul Barker of CARE for which I no longer have the password.

5. A folder on NGO legislation with commentary from ICNL and notes for use in discussion addressing particular clauses, concerns about them and recommendations.

7. A folder with small group discussion plans for a meeting with government and drafts of NGO-legislation-related speeches by Raziq Samadi, Chair of ACBAR, and Asila Wardak, Chair of ANCB.

8. A folder on Statutes of Operation—of course! And Roberts Rules of Order.

9. A folder with TORs for working groups, a memo from Acting Chair Fiona Gall apologizing for the short notice for a Steering Committee meeting and transmitting the minutes, in which two absent people, including me, were nominated for SC jobs—a sneaky, but effective strategy—and which discussed the unending topic of office space and rent, among other topics. A contact list.

I may purge some of those documents, but I’ll keep most of them. More than one has been a reference in subsequent years. They transport me back to important people and events. They’re also a good reminder of why we, as NGO workers, choose to do what we do, why and how organizations set and maintain standards, why we are willing to put effort into coordination and what that work actually looks like.