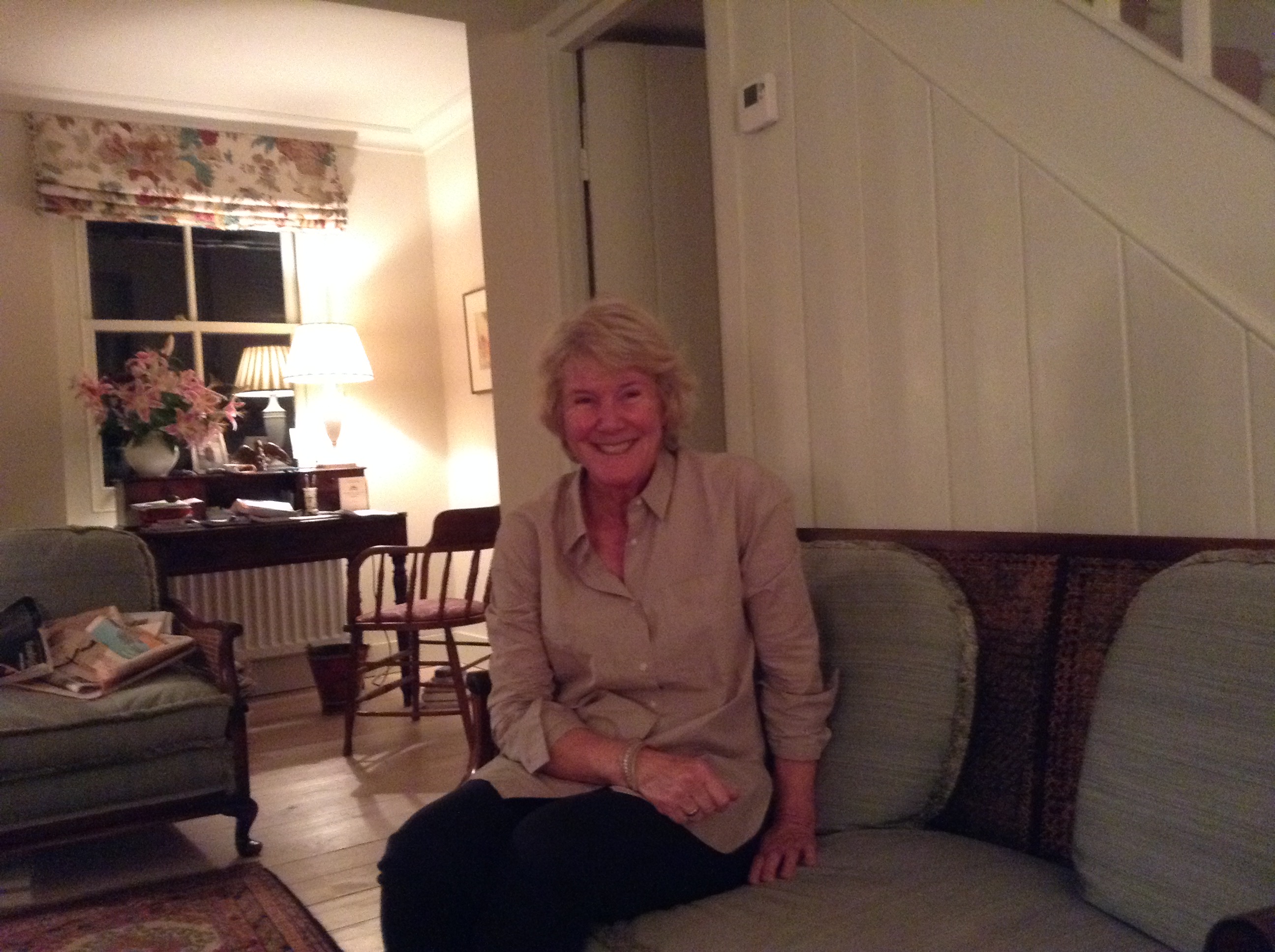 Many NGOs represented by ACBAR had decades of experience  working throughout Afghanistan  yet their hard-won perspectives on sustainable development there,  garnered through trial and error over time,  had little impact on international development approaches during the crucial early years of the US-led intervention.  Central messages on the time involved, that establishing Afghan ownership to development projects is pivotal and that effective monitoring and evaluation is mandatory, were in practice largely ignored or marginalised as the deteriorating security situation militated against such niceties, combined with an intensifying international demand for immediate results on the ground.

The development side of the intervention was significantly under-funded during the period I worked for ACBAR (2003-2005). Afghanistan received one-fifth of the equivalent funding per capita for post-conflict reconstruction than had been the case for post-conflict reconstruction in Bosnia. A fact that ACBAR and its member agencies amplified at the time.  We also questioned from the outset the validity of the international community’s assertion that Afghanistan was in a post-conflict phase.

By 2003 international NGO staff was already being pulled out of the south-west of the country.  Early  hopes that ‘needs based’ development approaches could be enabled  by the regional expansion of UN- mandated international peace-keeping forces while professional Afghan security forces were built up, (as envisaged in the Bonn Agreement),  withered.  Instead, a gradual roll out of Provincial Reconstruction Teams became the channel for internationally funded development beyond Kabul controversially bypassing the Afghan government and setting up a parallel development process.  This was much criticised at the time by the current President, Ashraf Ghani.

The PRT plan was promoted both in the capitals of NATO member states and in Afghanistan as critical to facilitating tangible results in reconstruction and development and in so doing, stabilising the country. Unsurprisingly, given the steadily worsening security situation inside Afghanistan and pressure for results from leading donors, international aid (with some notable exceptions) became increasingly tied to the political and military objectives of the US-led intervention.  The assumed linkage between development and security would only be rigorously challenged years later.

The roll out of the PRT plan placed Afghanistan at the forefront of an increasing securitisation of aid that flew in the face of the core humanitarian principles of neutrality, impartiality and independence.  As the PRT plan was going to go ahead with or without them, some NGOs decided to engage in policy discussions in an attempt to influence PRT approaches.  This process was led in Kabul by ACBAR with the objectives of limiting effects viewed as harmful to NGO security and to the future operational capacity of NGOs, given the uncertainty of Afghanistan’s political future.

I left ACBAR in December 2005, returning to Afghanistan the following May to join the small political office of the EU Special Representative, Francesc Vendrell. My three years with ACBAR stand out for the issues covered, the challenges faced and being the beneficiary of informed perspectives from Afghan and international colleagues,  but most of all for the sense of hope we all shared for a brighter future.