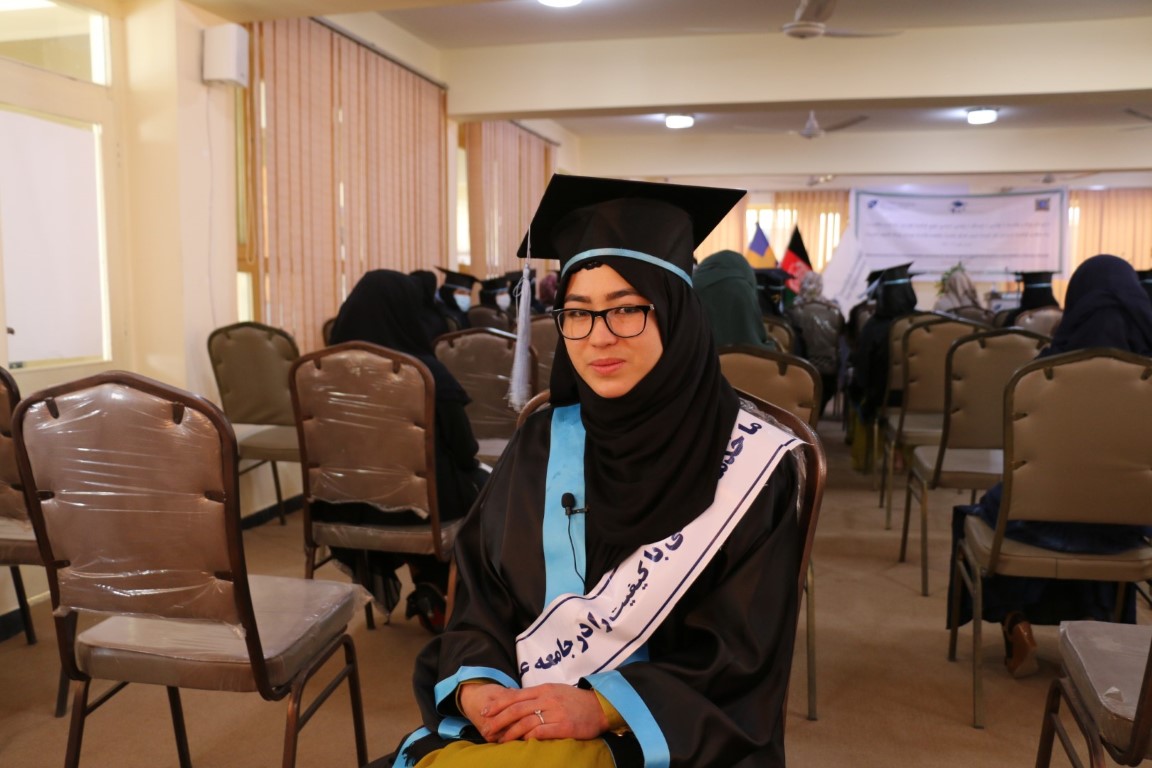 On International Women’s Day, 2022, ACBAR celebrates the achievements of women in Afghanistan, who comprise nearly 50 percent of the population. Afghanistan has experienced many setbacks in its tumultuous journey of recovery and resilience – time and again. Afghan women have consistently, through their sheer courage and their individual and collective agency, played a vital role in humanitarian action, rehabilitation, and peace and development in their country.
Throughout history and despite all odds, Afghan women have taken up the mantle in their households, communities, and workforce. In Afghanistan, women and their concerns and priorities were an integral part of the national construction agendas as early as 1921. Queen Soraya Tarzai, the first queen consort of Afghanistan, was one of the first revolutionary champions of women’s education and their active participation in nation-building. She opened the first primary school for girls in Kabul in 1921, the first hospital for women in 1924, and established the first women's organization, Anjuman-i Himayat-i-Niswan, in 1928. Read more